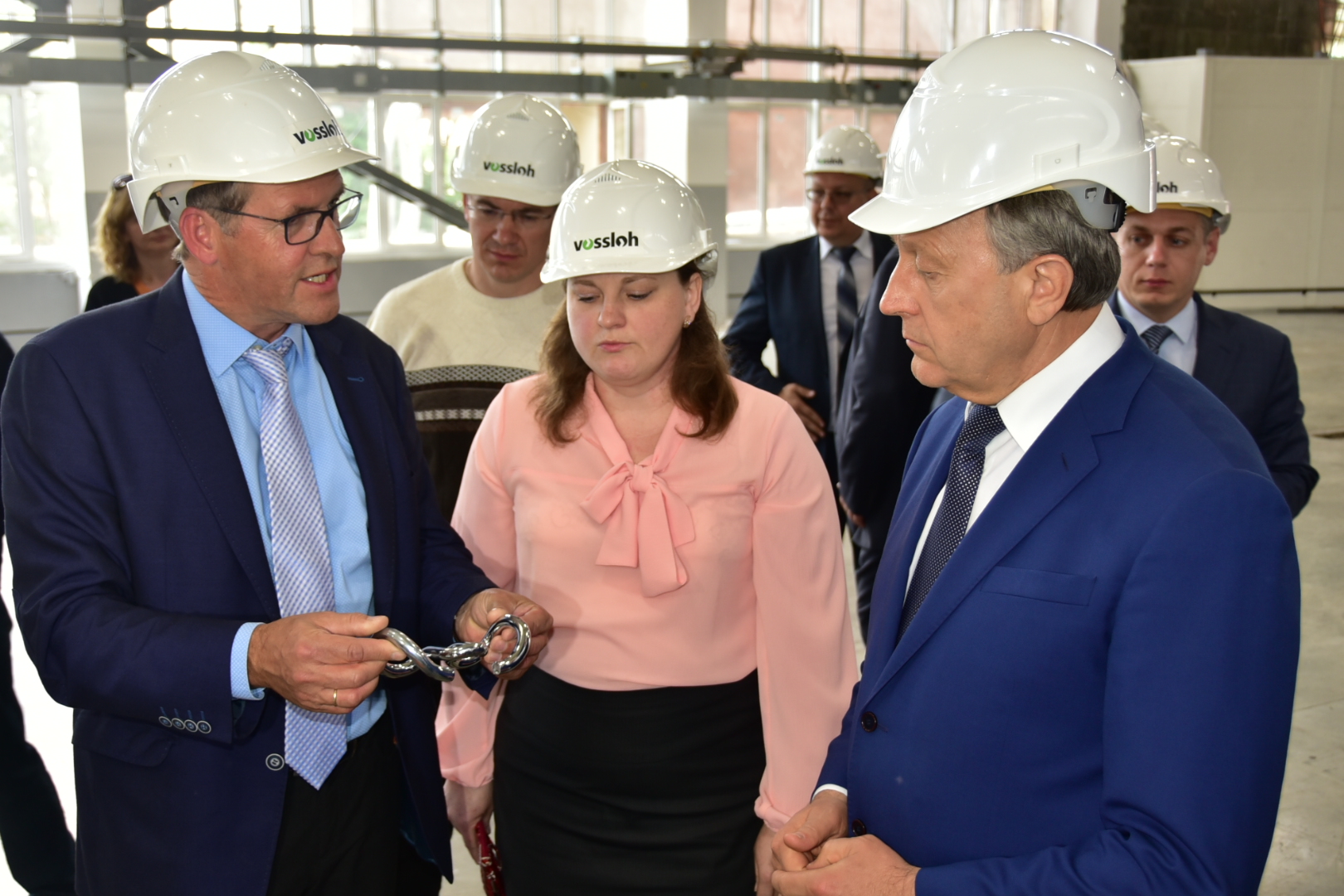 The enterprise will be located in Engels, at the concrete plant #6. The main production of the concern is in Germany. The company's affiliates and offices are in the 20 countries of the world, including the United States and China. Engelssky plant became the first enterprise to be created on the territory of the Russian Federation. A technology line is currently being installed. Equipment and technology in the production of rail bonds will be applied by the Europe. Raw materials are exclusively Russian. The representative of the German concern, Bernd Schulte, had pointed out: “The Saratov Region had been chosen because of its high intellectual potential, especially for the availability of highly qualified specialists”.

Valery Radaev thanked the representatives of the concern for choosing the Engelssky site. He said, "This is a demonstration of investor confidence in the region's high competitiveness". In addition, Valery Radaev noted that several modern high-tech enterprises have been built in the Saratov Region in recent years.

The total volume of investments will be more than 500 million rubles. In the first half of 2017 it is planned to complete the installation of the equipment. The factory's entry into service is scheduled for the 3rd half of 2017. It is expected that the maximum output will be 6 million rail bonds per year. This investment project will create about 30 new workplaces.