The Saratov Region's foreign trade turnover in the first half of the 2017 increased by 20.4% 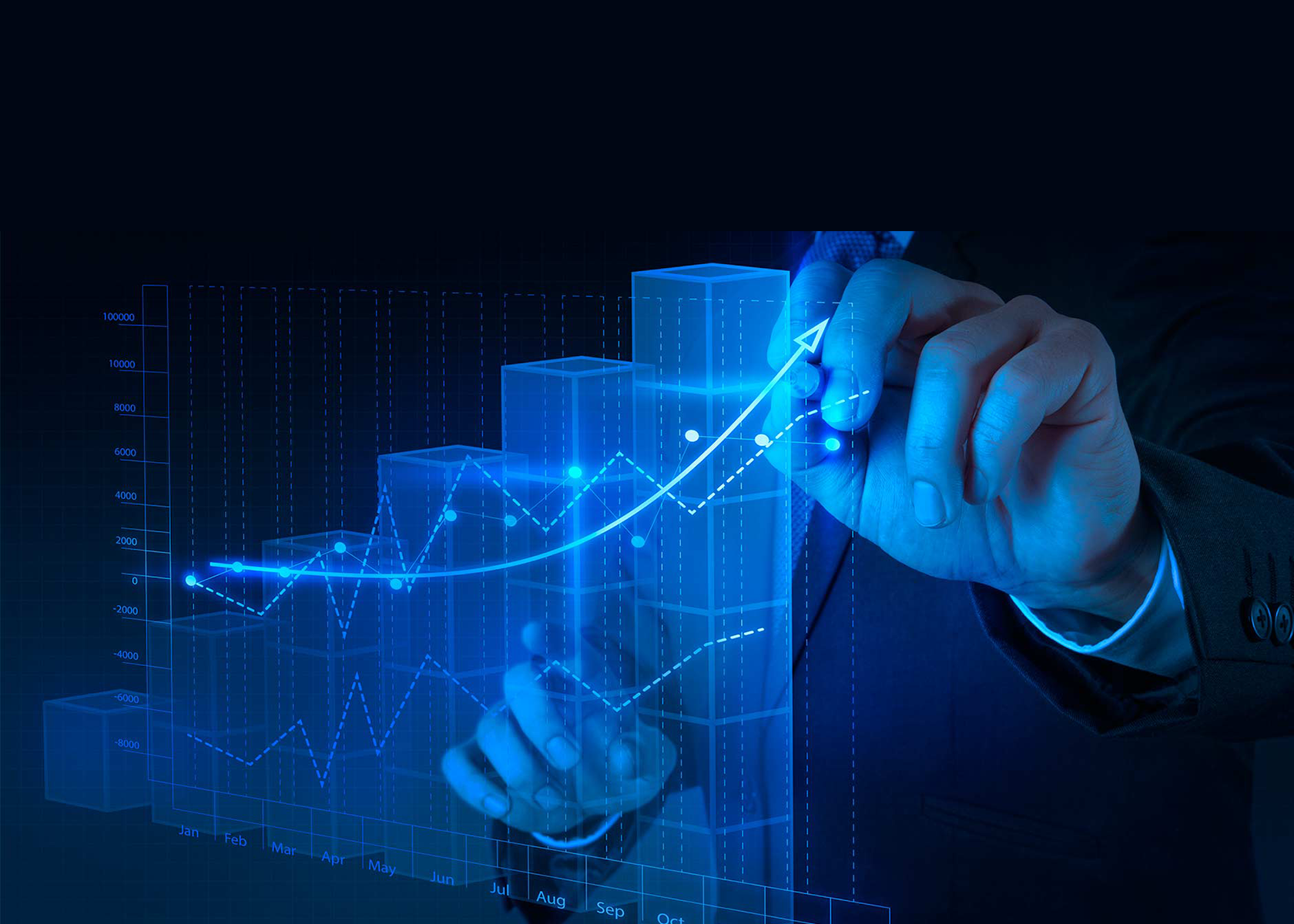 The Saratov Region's foreign trade turnover in the first half of the 2017 amounted to 892.7 million dollars. The volume increased by 20.4% compared with the similar period in the last year.

The region's exports in the reporting period  increased by 17.4% and amounted to 618.9 million dollars. The dominant products in commodity structure of export: chemical industry, rubber (46.0% of total export), foodstuffs and agricultural raw materials (24.4%), engineering products (13.1%) and mineral products (10.1%).

The first half of 2017 resulted in a significant increase in cereal deliveries with 68.1 thousand tonnes of cereal crops to export. Also export of chemical industries increased by 4.2%, organic and chemical compounds by 88.5%, textiles and footwear by factor of 2.7, mechanical engineering products – 46.4%, the supply of mineral products – 69.5%.

Trading partners of the Saratov Region in the first half of this year were 90 countries, the main of which is far abroad. Their share in turnover rate was 74.8%, including 69.7% in export, and 86.4% in import.

The region continues to maintain a strong export orientation.

"Our key task of supporting and developing foreign trade is to increase the share of exporters of the region – mainly Small & Medium Enterprises. Export Support Centre was established in February this year for that purpose.Business mission in Kazakhstan and participation in international forums was held with the participation of the Centre. The region was also represented at the country's major congress and exhibition sites – Russian Investment Forum Sochi, St. Petersburg International Economic Forum and others. As a result we signed important agreements for the region with the largest investment companies. Business missions to Finland, Iran, Germany and Kazakhstan are planned before the end of the year. We invite interested businessmen to join the delegation of the region. Cooperation with China will remain a priority, with emphasis on development of the "Volga-Yangtze" relationship, development of relations with countries of the Middle East. The main task is to help entrepreneurship to reach outside markets and thus expand their production and create new workplaces." – said Minister – Chairman of the Investment Policy and Property Relations Committee of the Saratov Region, Oleg Galkin