The delegation of the Saratov region, headed by Governor Valery Radaev, will take part in the Russian Investment Forum in Sochi 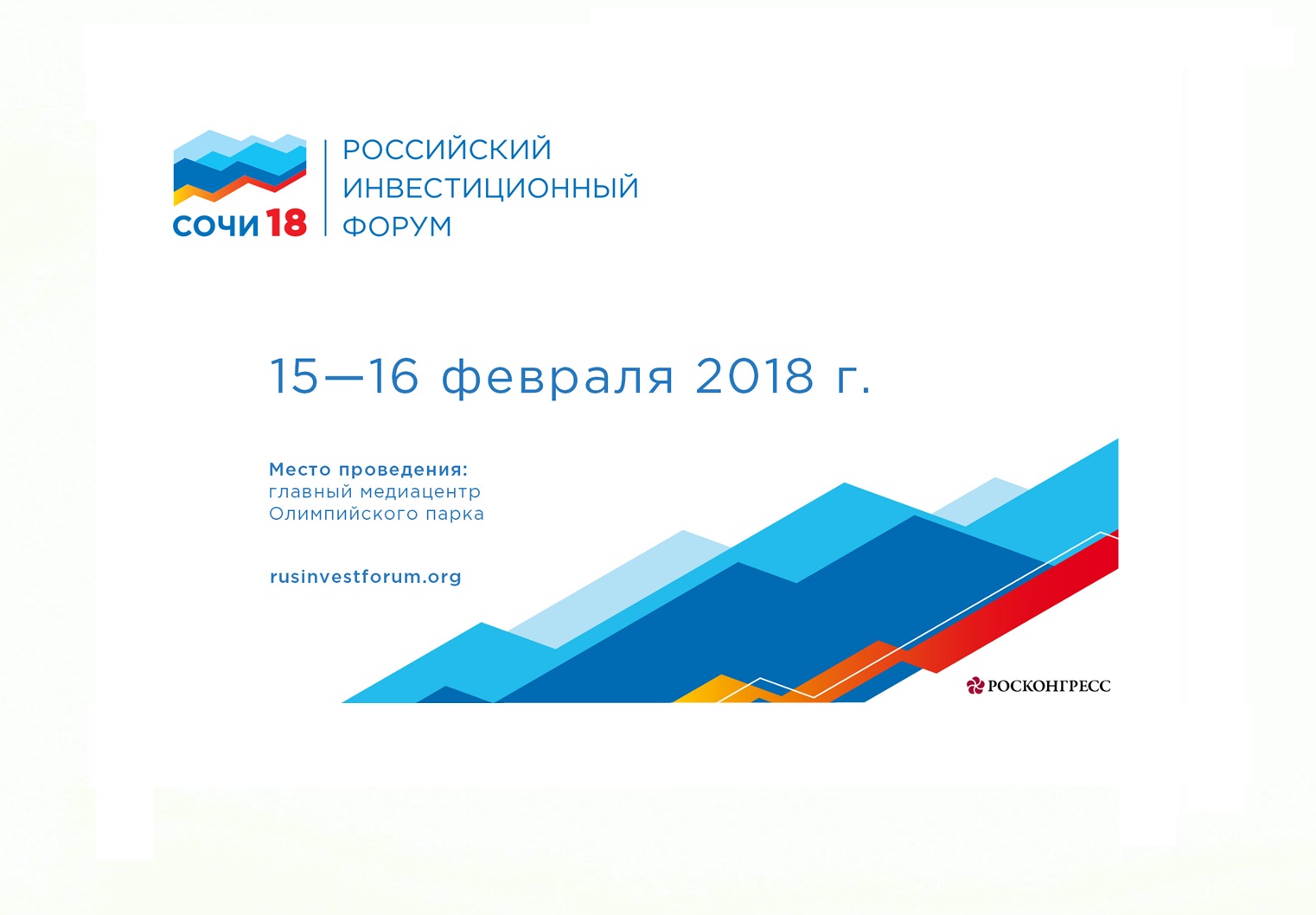 A lot of two-sided documents are planned to be signed at the forum.

Valery Radaev will sign an agreement with LLC "Avelar Solar Technology" on cooperation in the development of solar energy. In accordance with it, it is planned to increase the total amount of generating capacity of solar power plants to 100 MW in the Saratov region.

Recall, in 2017, within the framework of this investment project in the region, two solar power plants were built in Pugachovsky and Yershovsky municipal districts.

Also, the governor will conclude cooperation agreements with major Russian companies operating in the region – PJSC "Oil Company "LUKOIL", PJSC "PhosAgro". In addition, within the framework of the forum it is planned to sign an interregional agreement on trade-economic, scientific-technical and cultural cooperation with the Penza region.

On the forum it is planned to sign an agreement with the company SNF Flopam on cooperation in the implementation of the investment project "Construction of a plant for the production of acrylamide and polyacrylamide with a capacity of up to 60 thousand tons per year".

Participants of the forum will be presented with an exhibition stand of the Saratov region. It will demonstrate the main investment projects of our region, which have already been implemented and are being implemented now. It is expected that the stand will be visited by representatives of several large Russian companies, with whom the Governor will hold a number of business meetings.