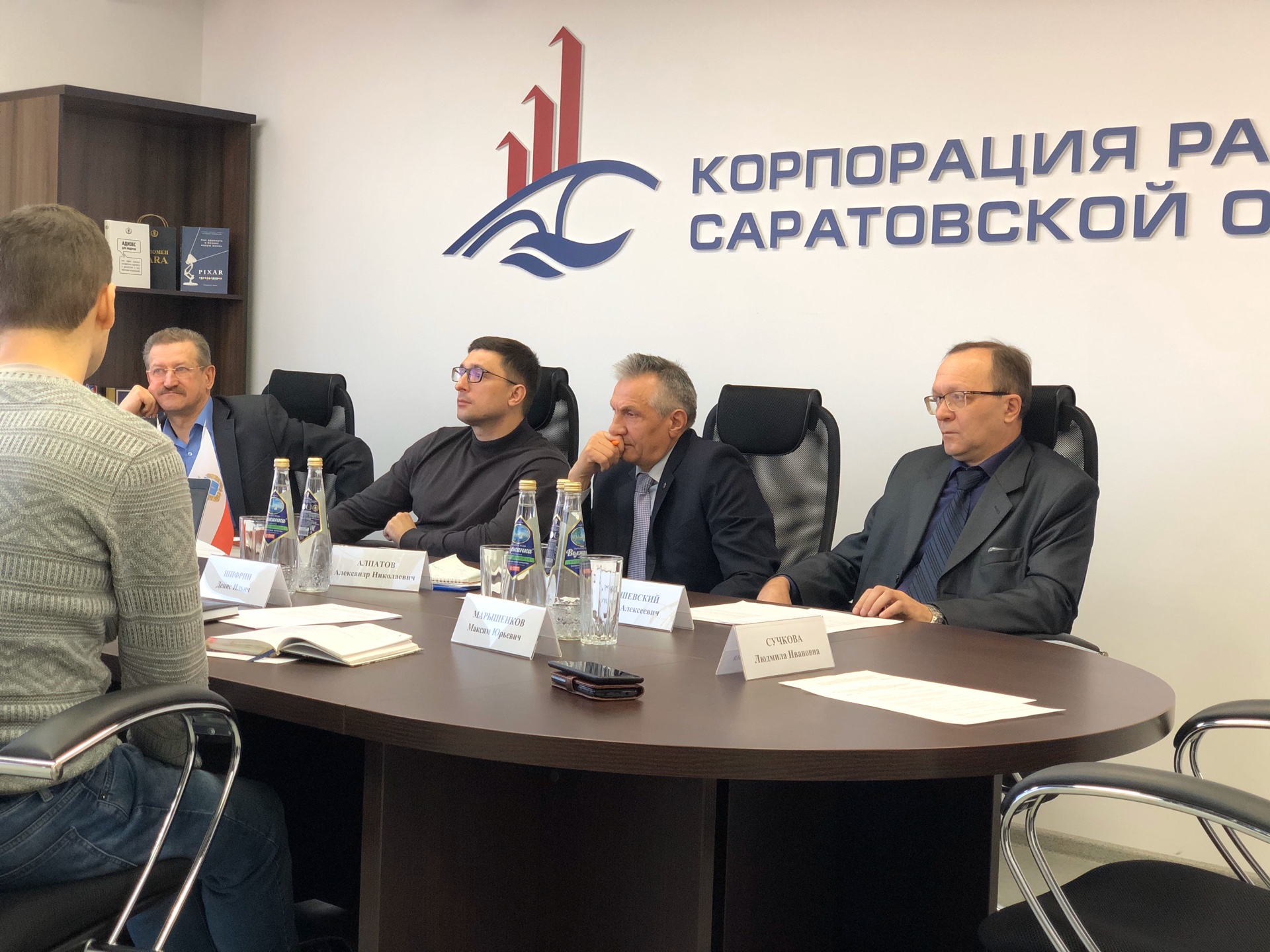 On February 11, the Saratov region Development Corporation held a meeting on improving the energy efficiency of enterprises in the region.

Aleksander Marchenko, Director of the Saratov region Development Corporation, held a meeting with Denis Shifrin, Director of Hevel Retail LLC (part of Hevel group of companies), with the participation of representatives of the Ministry of industry and energy, the property management Committee, the Agency for PEI IC SO, as well as enterprises of «Oblvodoresurs», «Engels-Vodokanal», and «Pokrovsk-Teploe», which are potentially interested in installing solar power plants at their enterprises.

During the workshop, the parties discussed in detail the possibility of placing network solar power plants at sites in the Saratov region. Following the meeting, agreements were reached on the visit of employees of LLC «Hevel Retail» of the SUE «Obliterators» for the purpose of conducting preliminary survey and preparation of feasibility proposals for the construction of SES formed by the parties of the list of priority objects.

In addition, it is planned to hold a working meeting between the management of Hevel Retail LLC and Vladimir Fedechkin, Director of the Agency for PEI IC SO, IN order to discuss the mechanisms of interaction, including the modernization of the infrastructure of facilities using the energy service contract mechanism in the region.