Since September 28, The Development Corporation of Saratov Region has been taking an active part in the VIII "Russian Public - Private Partnerships Week" Infrastructure Congress 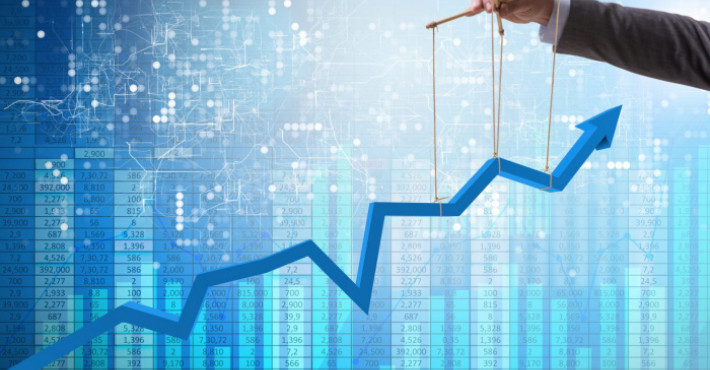 Russian PPP Week is the largest event in Russia and the CIS countries aimed at attracting investment in infrastructure development and public-private partnerships. The organizers of the congress are The National PPP Center and VEB.RF Bank; the general partner is Sberbank.

The site brought together representatives of federal and regional authorities, business, business associations and expert communities. Delegations from more than 70 Russian Federation’s regions are participating in business program and discussions.

Russian Prime Minister Mikhail Mishustin noted in his greeting to the participants “The institution of public-private partnerships is one of the youngest in Russia. In a short period of its existence, it proved it is a promising mechanism for effective interaction between the state and business in the creation and maintenance of transport, engineering, social, cultural infrastructure, as well as the exchange of experience, competencies and best management practices".

In addition, The National PPP Center, with the support of VEB.RF, has prepared another rating of cities by the level of PPP development. It includes 110 largest Russian cities. Nizhnevartovsk became the leader, and Saratov entered the TOP-10 taking 9th place. The total investment amounted to 26 billion rubles, and the number of investment projects increased from 2 to 4. By the end of 2020, Saratov was ranked 17th.