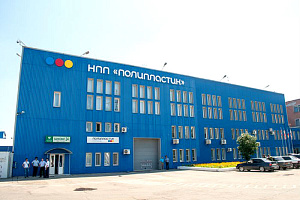 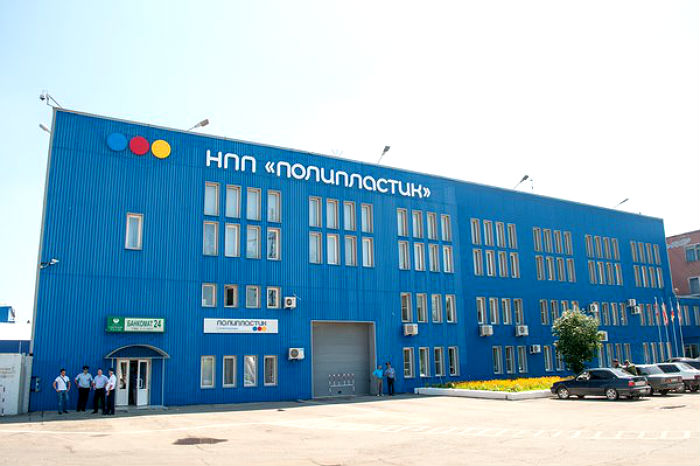 Today, the company is a leader in its market segment in Russia and the CIS countries and has production sites in three subjects of the country. The performance of the running extrusion-type line for the compounding Buss company in Engels is up to 1300 kg/h, which gave the NPP “Polyplastic” an increase in production capacity of 10 000 tonnes.

Thus, the capacity of the plant on composite materials has been brought up to 60,000 tons.

This project has led to create largest polymer composite production plant in the Russian Federation, which has the primary use of domestic producers raw materials in order to implement the localization programme and to meet the needs of automotive industry, construction industry and the localized manufacturers of appliances.

The development of the domestic automotive industry is inextricably linked to the activities of the NPP "Polyplastic".

Today almost all car and auto components manufacturers in Russia deal with products of “Polyplastic”. For example, there are some of the company's large localization projects. Renault has developed compositions for cars Sandero, Logan and Duster, and has developed tags for body parts of the Valeo company's climate system in cooperation with the “Auto component”; for parts of exterior and interior in cooperation with Faurecia. Volkswagen Russia – the materials for the VW Polo, Jetta and Skoda Fabia were developed in cooperation with Magna, MicroTech and Visteon. Projects with Nissan on Qashqai and Almera. Projects with the company WOCO (Germany) are running.

The work of the "Polyplastic" carried out under the russian details localization programme for foreign auto models – it has key importance to the russian economy. Over the past five years enterprise has been able to significantly increase the proportion of the market presence on engineering materials in the automotive industry.

The innovative assortment of the company is winner of several prestigious prizes. In 2014, NPP "Polyplastic" received the "Russian Polymers 2014" award in the category "Automobile", in 2016 – it was awarded the RAF-2016 Automobile Forum Award for successfully overcoming the motor-industry crisis.