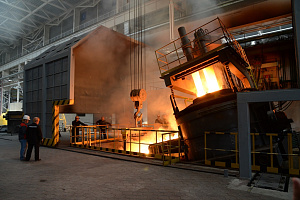 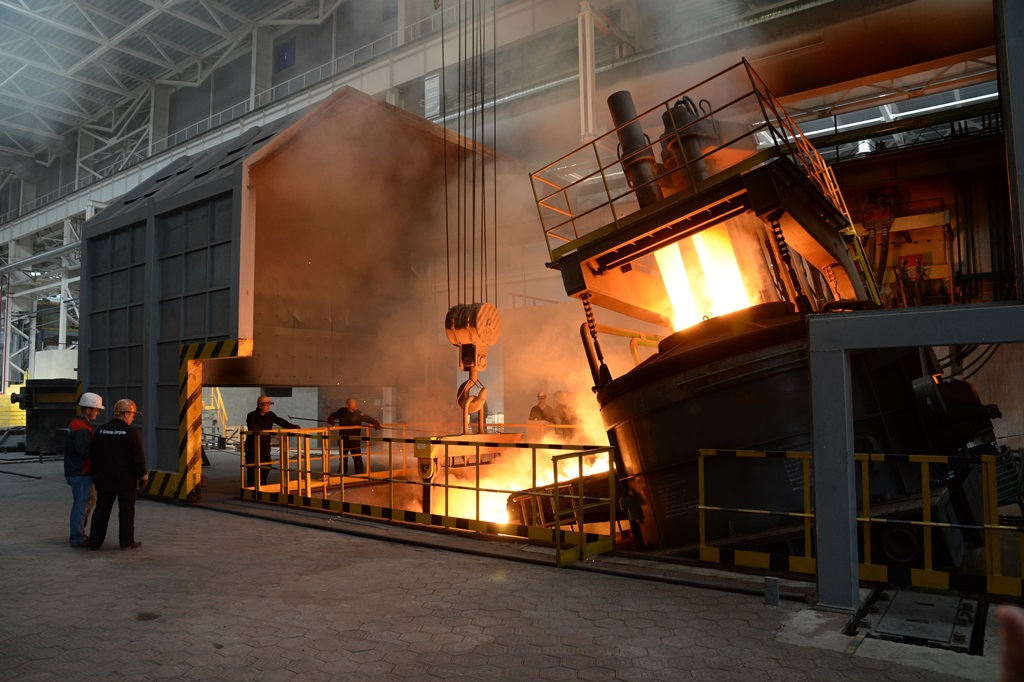 Founding of metallic parts for the railway rolling stock and their delivery at JSC "Zavod Metallokonstruktsy" (Engels), as well as partly at JSC “Vagonostroitelny Zavod” (Balakovo).

Previously, large companies in Russia were forced to buy details such as "beam bolster" and "side frame" abroad. This plant became an effective example of the import substitution program.