Construction of a pig-breeding complex 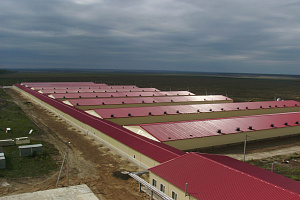 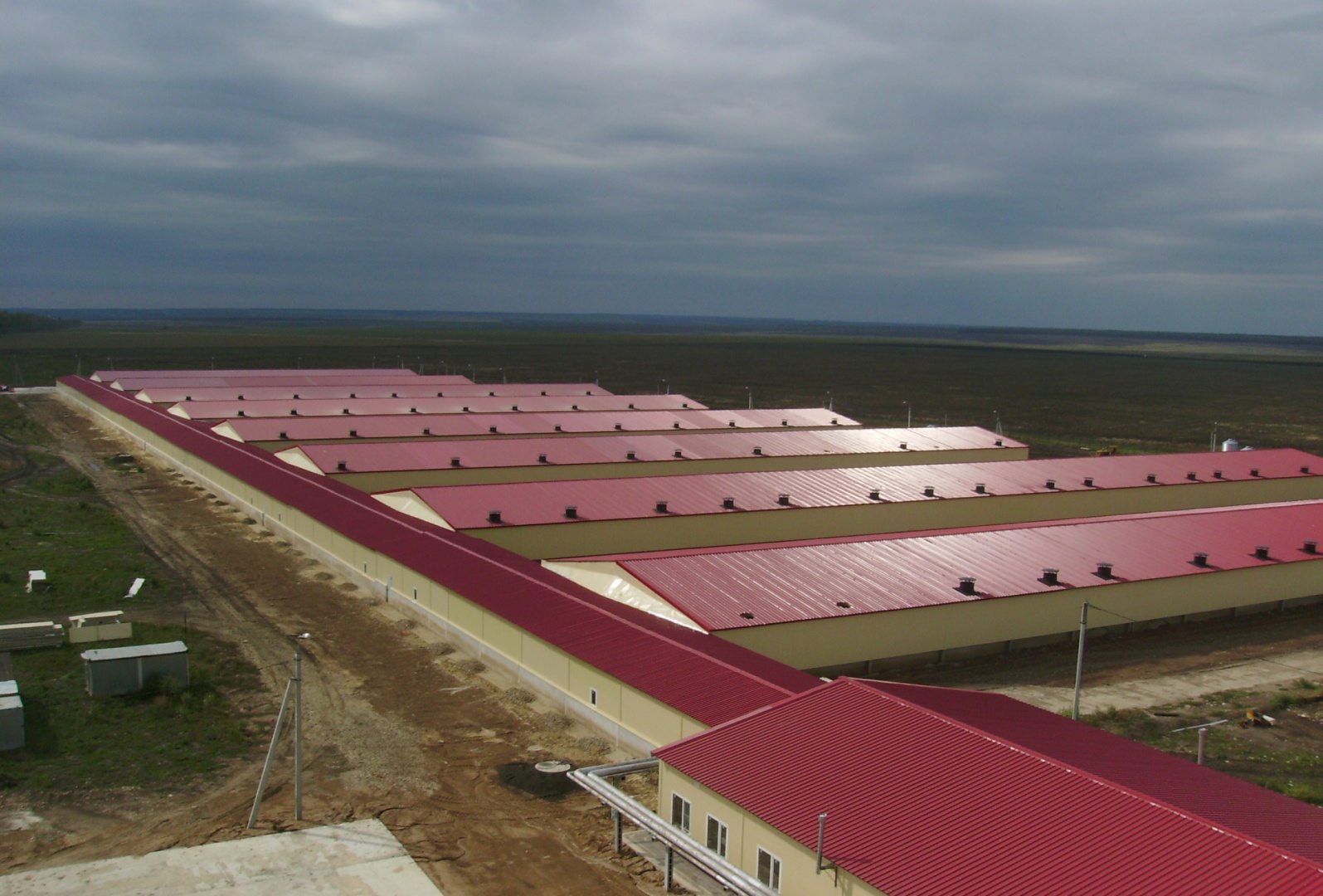 The project was implemented in the territory of the Kalininsky Municipal District.

The second phase of the investment project will allow the total capacity of the complex to reach 150 thousand pigs.

The complex establishes the highest (4th) level of biological protection corresponding to all international requirements.

During the implementation of the second project phase more than 60 new workplaces were created.

For local farmers the new pig complex is a major outlet for grain. The complex consumes up to 60,000 tons of grain In a year – it's about 1/3 of the total Kalininsky crop.

The implementation of the investment project on construction of a modern pig complexs in the Kalininsky district began in 2012. At the end of 2013 the first phase of the project was launched and in April 2014 it began its own feed plant.

There is a modern slaughterhouse with a primary meat processing near to pig complex in the Kalininsk.

Construction of the medical out-patient dialysis center
Developing the production of sodium cyanide with increasing production to 30,000 tonnes per year