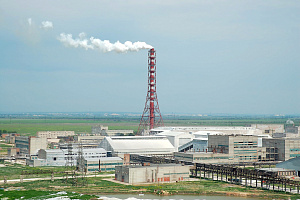 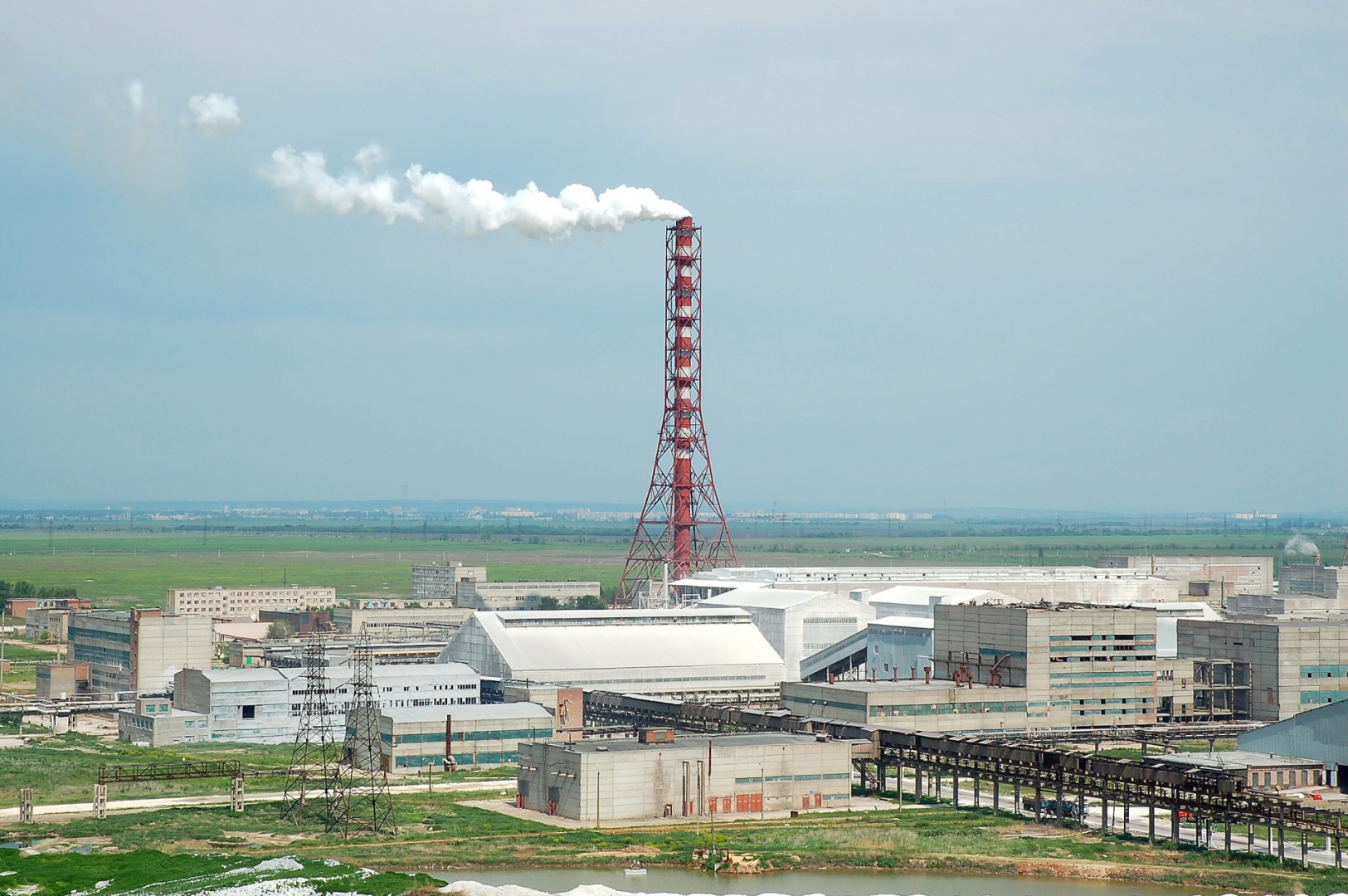 The number of workplaces created by the implementation of one of the projects is 28.

2) Modernization and technical re-equipment of production and workshops, construction of a warehouse for liquid ammonia.
Realization: 2013-2015.
Investment – 4123,0 million rubles.
The number of created workplaces – 28.


In addition to production achievements, the company implements a number of important social projects, including the support of Saratov sports clubs. In addition, under the agreement with the Ministry of Agriculture, agricultural enterprises receive fertilizer at reduced prices annually.
Modernization and reconstruction of the Saratov Hydroelectric Station
Creating a modern resource-saving greenhouse system