Modernization and reconstruction of the Saratov Hydroelectric Station 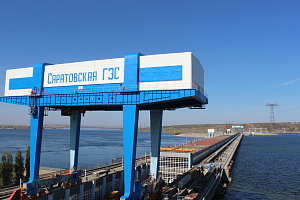 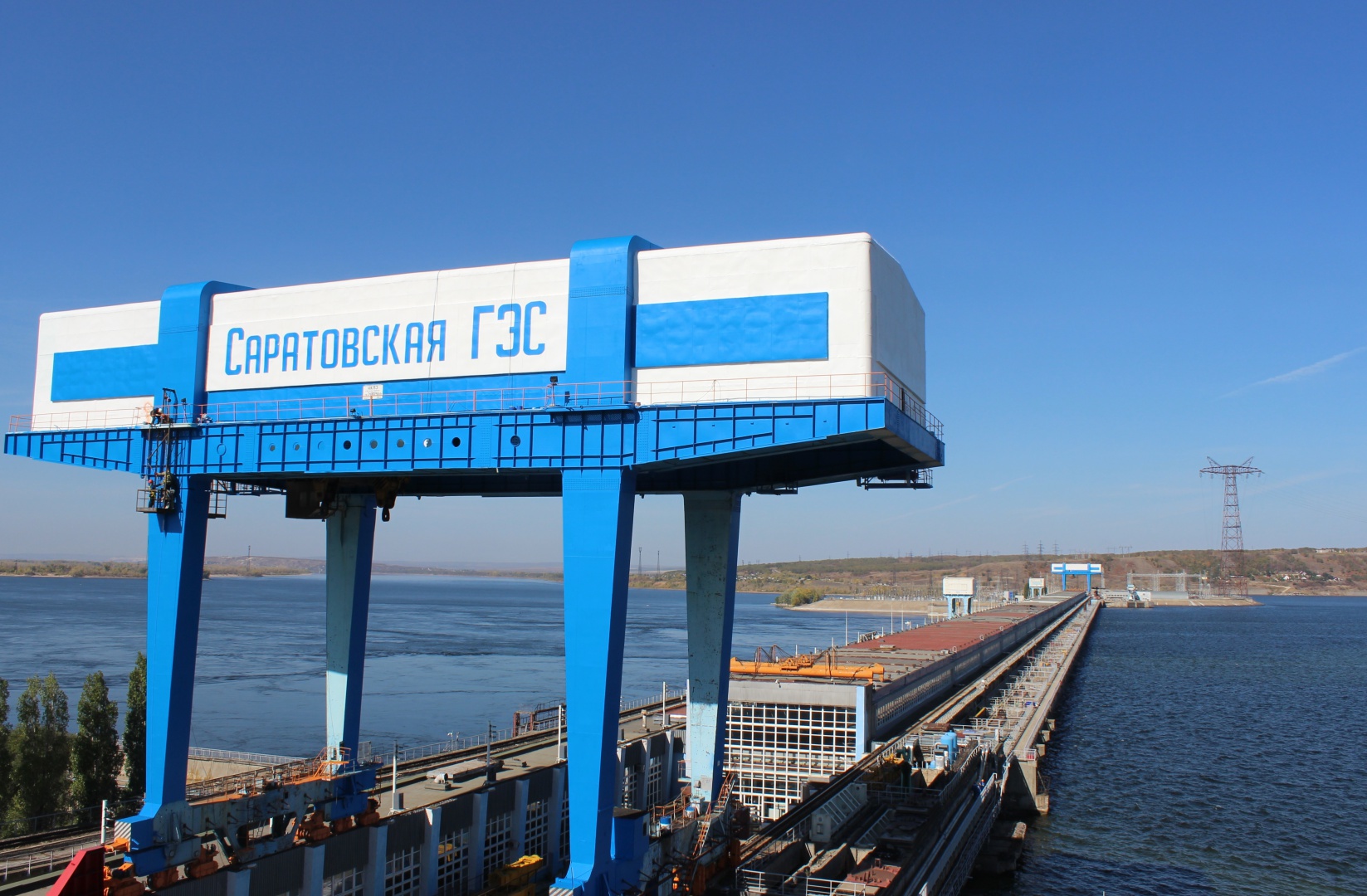 Saratov Hydroelectric Station is located on the border of the Middle and Lower Volga, 1129 km above the mouth of the Volga River, near the city of Balakovo, on the left-bank floodplain. It is the seventh stage of the Volga-Kama cascade of hydroelectric power stations and is one of the ten largest hydroelectric stations in Russia.

Hydroelectric power station building is combined with spillway discharge galleries. Also it's divided by temperature-sedimentary length seams into 24 sections. Two of them are coastal sections of closed installation sites (each 73 metres long and 72 metres wide) and 22 aggregate sections with a width of 45 metres and a length of 69 metres (in twenty-one – one vertical unit, twenty-two - two horizontal capsules unit).

The total length of the building is 1108 metres, height – 42,96 metres, including the height of foundation plate in its highest part – 7 meters. There are also open mounting sites with subsidiary auxiliary buildings, retaining mating walls and crane platforms connected to the building of the hydroelectric power station from the side of the right and left banks.

There are two pressure spillways in each aggregate section, in the sections of the mounting platforms – seven spillways. The underwater part of the Hydroelectric power station buildinghas three tiers.