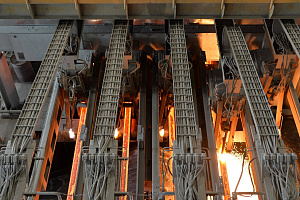 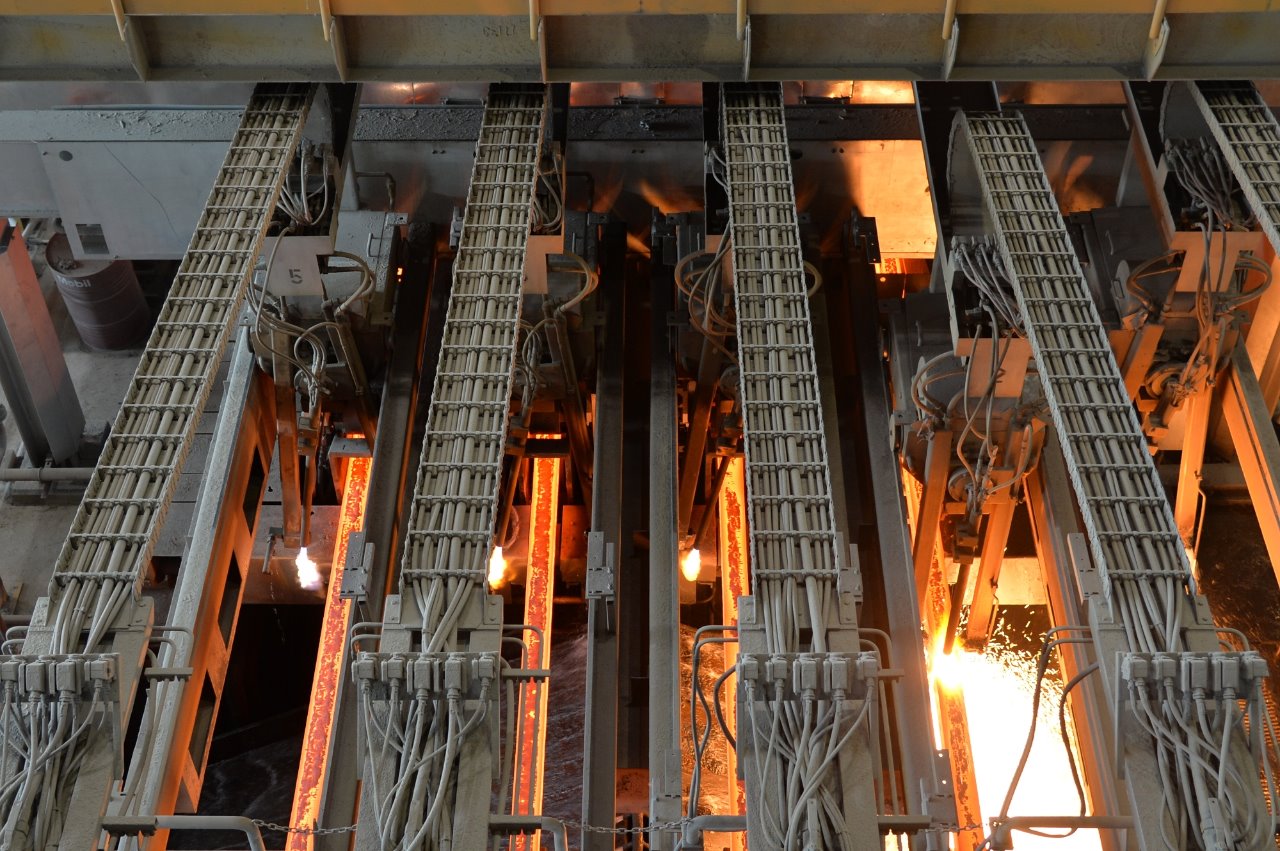 JSC “Severstal – Long Product Mill Balakovo”, which is part of the “Severstal Russian Steel” division, is 100% subsidiary of the JSC "Severstal".

There were shipped 702 thousand tons of rolled steel in 2016.