Creation the system of processing and utilization municipal solid waste 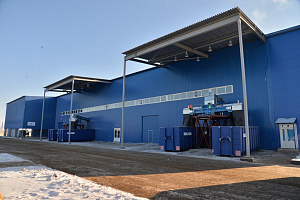 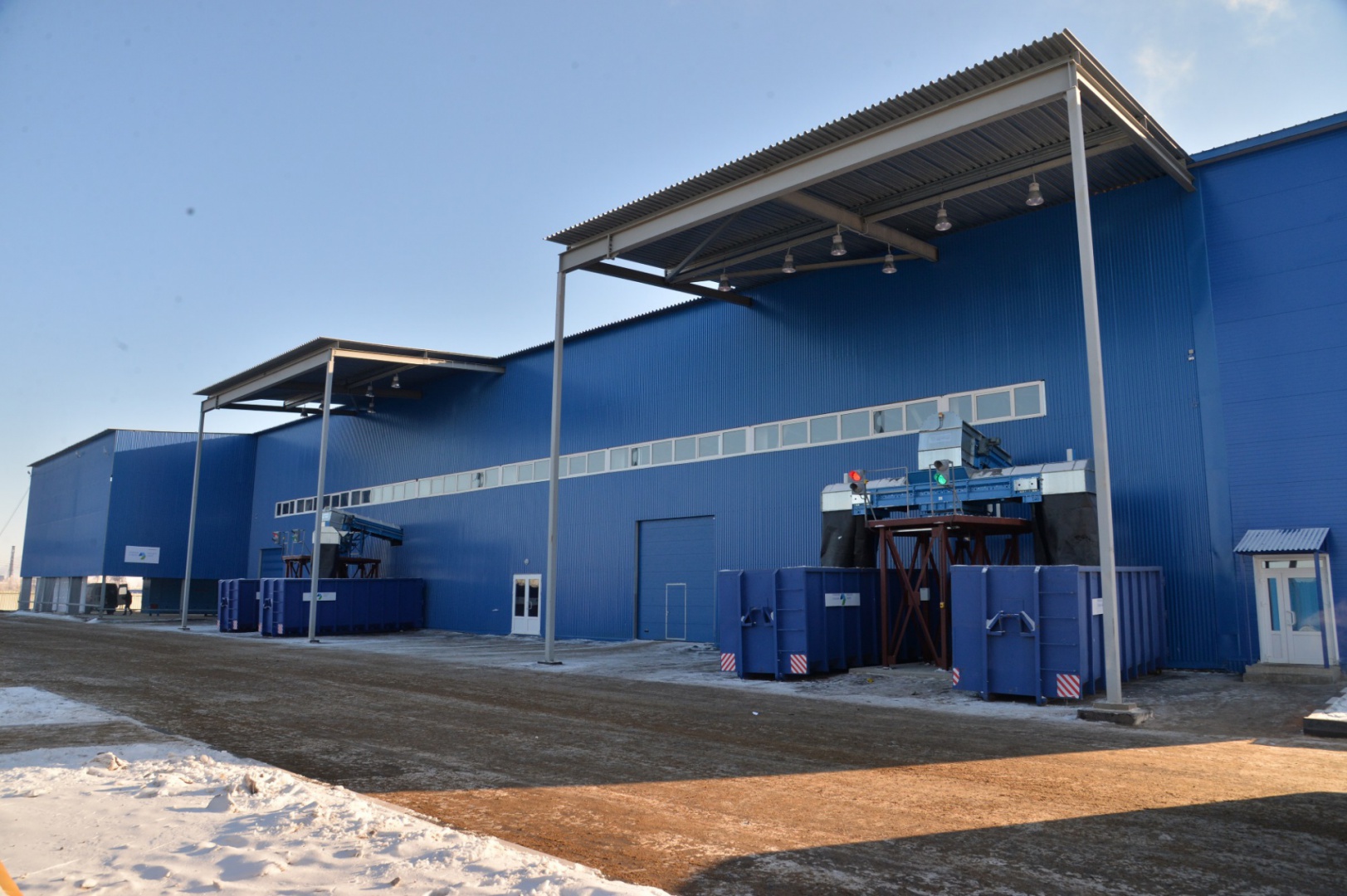 Projects of the JSC "Waste management":

1) Concession agreement (municipal level) for the reconstruction of the municipal solid waste site.
Implementation period: 2013-2015.
Investment: 346,8 million rubles.
Number of workplaces: 18.
In the territory of the Balakovsky municipal district.

The opening of the Engelssky complex took place on March 18, 2015.

JSC "Waste Management" operates Engelssky Intermunicipal Polygon according to the concession agreement with the Saratov Region Government. The affiliate has signed contracts for the processing and disposal of wastes at the Engelssky Recycling Complex with 93 enterprises in the Saratov Region.

On average, more than 50 garbage trucks of different capacity with solid municipal and large wastes are arriving at the Engelssky Recycling Complex every day. After sorting, processing and shredding on specialized equipment, less than 40% of the total waste is sent to the maps of the Intermunicipal Polygon municipal solid waste, which is subject to additional packing at the polygon.

In terms of the sort amount, incoming municipal solid waste sorted about 40% of the secondary material resources. Besides, all the wood incoming to the Engelssky Intermunicipal Polygon remains to be recycled for the production of biocompost and heating of premises (about 5%). Also, after shredding, the volume of large waste is reduced. 60 per cent of the waste generated by the production area is reduced As a result of the work.

Agency for Strategic Initiatives recommends this project as one of the best social and economic practices in the housing and public utilities in Russia.

The project is aimed at:


Two high-tech waste transfer stations at closed Guselsky and Elshansky polygons in Saratov are being opened in the near future, wastes from Volsky and Khvalinskyi municipal districts are already being transported to a civilized burial site at Balakovsky Intermunicipal Polygon.