Construction of a multifunctional trade and entertainment complex “Tau Gallery” 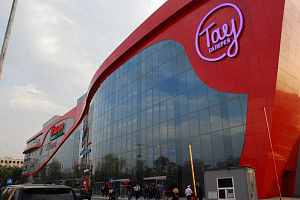 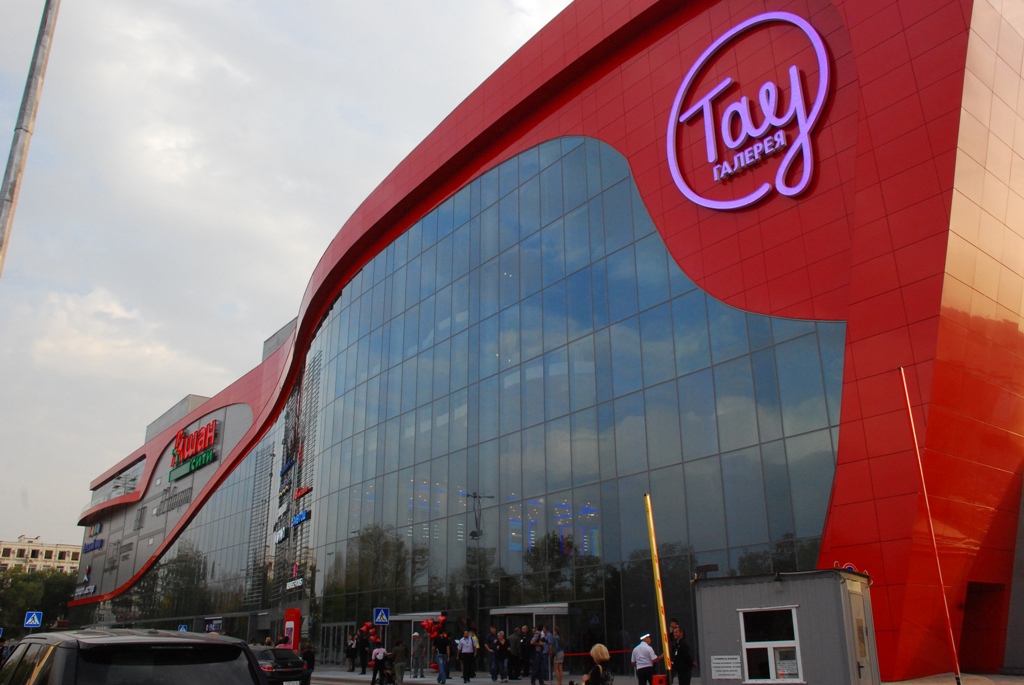 The new trade and entertainment complex has focused on the improvement of the surrounding area. With its opening a new recreation area was established, located in the centre of the Leninsky District, which was deficient in such complexes.