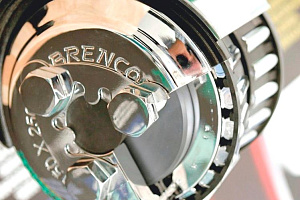 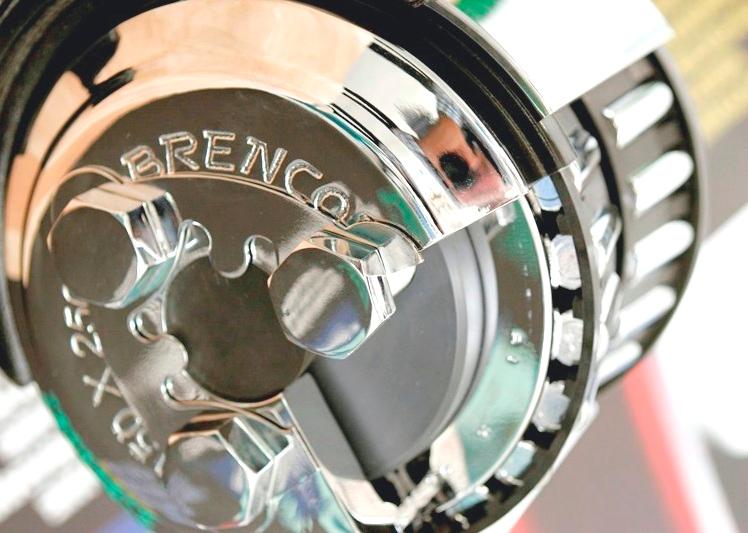 On January 25, 2008, Amsted Rail, Brenko, entered into an agreement with LLC "European Bearing Corporation" on establishment of a joint enterprise for the production, assembly and distribution railway tapered cluster bearings on the territory of the Russian Federation.

European Bearing Corporation has combined the leading bearings manufacturers in the CIS into a large production company, allowing more efficient management of resources, attracting investment to develop productive capacity, increasing the competitive advantage of products and expanding the market presence of products.

The enterprises, belonging to the European Bearing Corporation, manufacturer the bearings of various modifications, with the diameter of the outer rings from 20 to 2500 millimetres. The quality of EPK products meets all the requirements of Russian and Western Standards, including All Union State Standard and ISQ.

The joint enterprise is located in Saratov, the products are supplied to the domestic russian market as well as to the markets of the CIS countries. Initially, LLC “EPK – Brenko Bearing Company” only had a line of products assembly launched in early 2009 to meet the needs of russian railway market as well as the main markets of the CIS countries. By the end of 2012, the joint enterprise had been staffed and a full production cycle had been launched, including lathe machining, grinding and heat treatment operations.