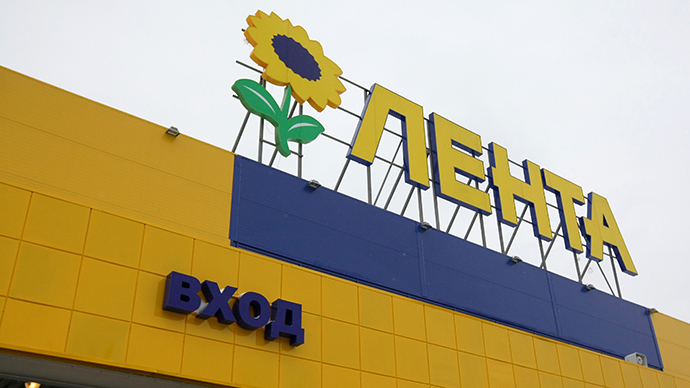 “Lenta” hypermarket in the Engels City became the second store of "Lenta" network in the city and fifth on the territory of the Saratov Region. The main principles of the company's policy is to focus on working with local producers, environmental care, as well as investments in the economy of the region. There are products of local commodity in the market, including: "Volga Trade House”, "Saratov Trade House”, “Agrotorg”, “Integra”, “Region-Trade”, “Volga Land” and many others.

The investment project included the construction of a roundabout at the intersection of the Lesozavodskaya and Trudovaya Streets. It was opened at the end of 2016, discovering the movement in front of Saratov-Engels Bridge. The work was carried out in a public-private partnership, with a total value of 36 million rubles. There is also a free parking lot at 300 cars with installed ramps and landscaped the surrounding area.

The area of the building is 9 409 sq. metres, the trade area is 4 991 sq. metres. The hypermarket building consists of two floors: second floor is provided for office space. There are 28 cash registers in the store to serve purchasers. The hypermarket video surveillance system requires 83 cameras. There are 12 tenants in the compound.

Construction and renovation of poultry workshops
Construction of a block #2 winter greenhouse in the area of 8.8 ha