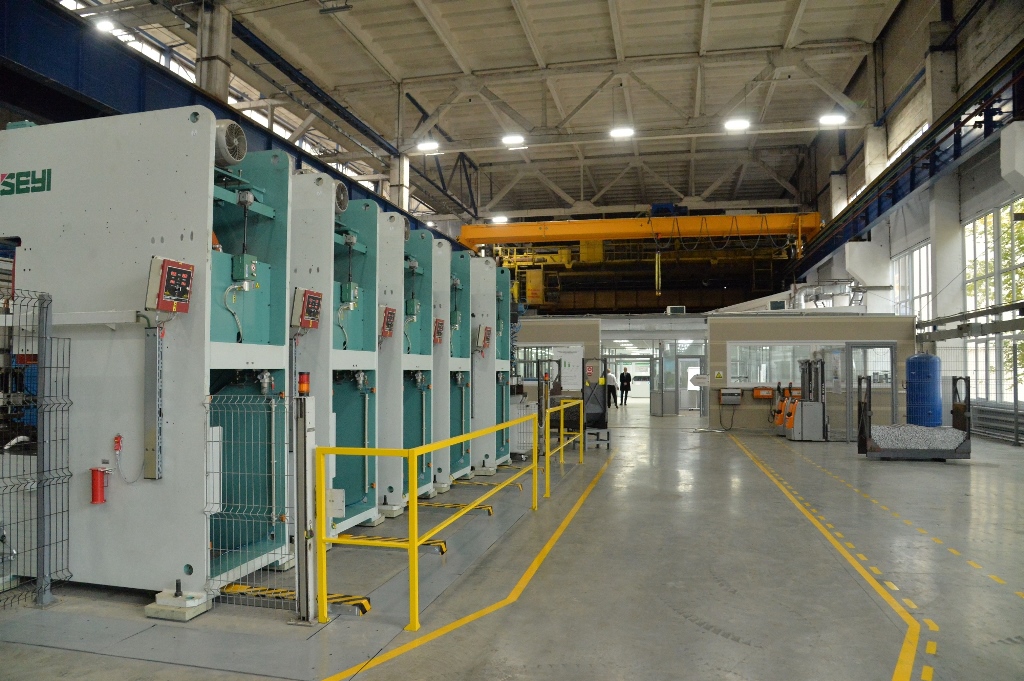 n 2014, a joint venture of VOSSLOH AG Concern and Beteltrans (a subsidiary of Russian Railways) for the production of rail fasteners, JSC Vossloo Fasting Systems Rus, was registered.

The project provides for the organization of production of rail fasteners with a maximum output of 5.3 million terminals per year.

Concern VOSSLOH AG is the world's leading supplier of rail fastening systems used in 65 countries around the world. Elastic bonding systems with screw-dowel fastening, maintenance-free, suitable for all types of applications: tracks on ballast and ballastless base, main and secondary sections, high-speed lines, heavy traffic and commuter lines. The holding company provides services for maintenance of railway tracks in Germany, China, Scandinavia and France.

The platform in Engels is the first production of the Concern "VOSSLOH AG" created in the territory of the Russian Federation. The enterprise consists of two shops with a total area of ​​4300 square meters. m, equipment and technology - European, the production of rail fasteners - Russian raw materials.

The implementation of a large-scale high-tech project will increase the volume of construction of new infrastructure and modernization of existing railway lines in the country.